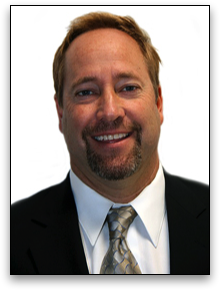 "My goal is to provide the very best in investigative services to the private sector."